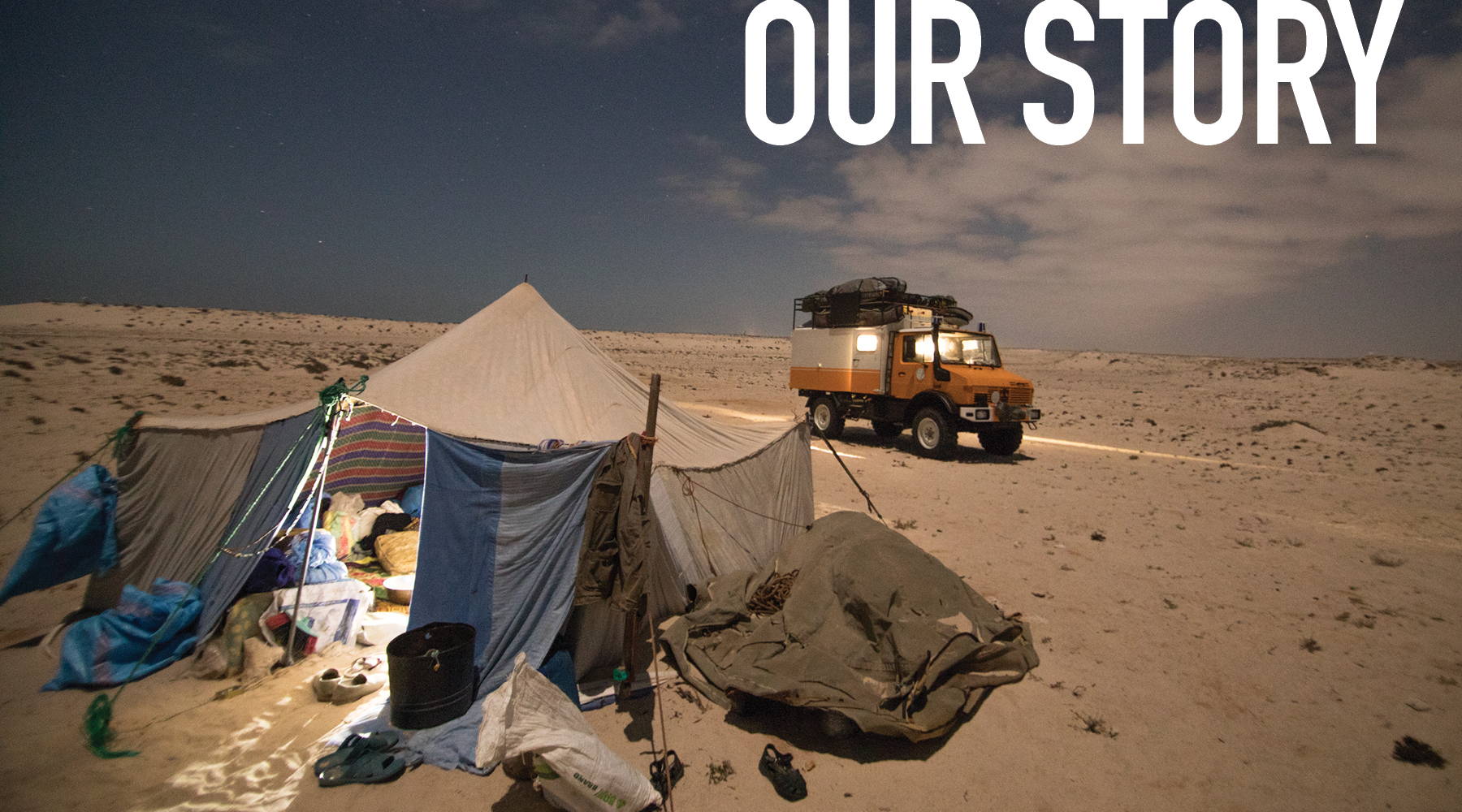 At Mizu, we don’t just sell an adventure-rich lifestyle, we live it. From our global team of athletes, photographers, and explorers right down to the people developing our products, we spend half our lives outdoors running our gear into the ground. So don’t worry – we’ve got you covered around the clock for icy cold water, steaming hot coffee, lifetime warranties, and so much more. But who says a kick-ass product can’t be good looking at the same time? Not Mizu. Which is why we focus on elevated design, innovative finishes and a final product that you’ll want to own as much for how it looks as how it functions.Our path at Mizu is an authentic one. From our very beginnings to our ongoing mission, we have blazed a trail by engineering products that reflect who we are and where we want to go. Join us for the ride.

Jussi Oksanen, an Olympic athlete and professional snowboarder for 18 years, has seven X Games medals to his name and is widely known as one of the best backcountry snowboarders of all time.

It was while filming for a snowboard film in Alaska in 2008 that Jussi, along with friend and filmmaker, Brad Kremer, realized just how much the trail of single-use plastic water bottles was tarnishing their travels. Jussi’s search for a reusable bottle that met both his demanding hydration needs and fit his style came up short over and again, and he guessed he wasn’t the only one. He committed to starting a company that would fill that void and shortly after, Mizu was born.

Today, Jussi continues to push all Mizu products to their limits in real world situations alongside the Mizu advocates. His passion for a plastic free playground is matched only by his passion for creating durable products for like-minded people. Check out Jussi in action HERE.